TIME TO DISPOSE OF THOSE DISPOSABLE MYTHS?

We all know single-use plastic is bad, so what about those biodegradable and compostable alternatives? Unfortunately, you can’t always trust what it says on the label. 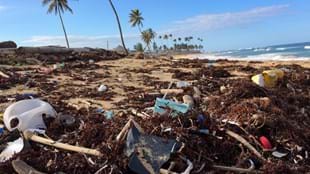 When China stopped importing plastic waste on the last day of 2017, millions of tonnes of plastic suddenly had nowhere to go. Countries accustomed to shipping their waste offshore were forced to seriously consider alternatives.

What to do? Given enough time and bacteria, pretty much everything is biodegradable – even plastic, after a thousand years or so. But most of the plastic ever made is still around in some form; it’s so ubiquitous that it’s now not uncommon to see birds using it to build their nests.

One recent innovation has seen the rise of so-called biodegradable and compostable plastics. However, there is a bewildering array of claims, names, and standards. If it’s biodegradable, it’s good, right? But what are these newer plastics? Do they even break down? What do they turn into? And how?

Bioplastics: the term suggests environmental friendliness, and it’s true these products are made from renewable biomass materials, such as corn or potato starch, soy or milk proteins, straw, and woodchips. Sounds good – but not all bioplastics are biodegradable, and they don’t necessarily break down more quickly than regular plastic. Compared to fossil-based plastics, however, bio-based plastics are carbon neutral when they break down.

Biodegradable plastic: this means the product can be broken down by living organisms – bacteria that feed on the material. It should meet international standards for biodegradability in different environments, and end up as carbon dioxide, methane and water, as well as additives that may have been used in the plastic’s manufacture.

But just because a product can break down in theory, doesn’t mean it will in practice. One example is polylactic acid, or PLA, made from corn. PLA is meant to decompose into carbon dioxide and water in a “controlled composting environment” in 90 days or less, but that means a commercial composting facility where temperatures reach 140 degrees for 10 consecutive days, so bacteria can do their work. In unfavorable conditions, it may only break down into micro-plastics, creating big problems in the ocean and accumulating in soil.

Compostable plastic: a subset of biodegradable, meaning it’s usually been tested to return to nature – break down into humus – in a commercial facility, not a home compost heap. This can be confusing for consumers who throw their “compostable” plastics out with their potato peels and wonder why they’re not breaking down in the backyard.

Commercial facilities aren’t always widely available, and cities don’t often have waste management streams to direct them there. They can also be a headache for commercial composters, who have different composting cycle lengths and find their true compostables contaminated with plastic-seeming bags.

"In the real world, unless compostable and biodegradable plastics are purposely directed to the right commercial composting facility they’ll end up contaminating other recycling streams or go to landfill."

In the real world, unless compostable and biodegradable plastics are purposely directed to the right commercial composting facility – to which not many of us have access – they’ll end up contaminating other recycling streams or go to landfill. And they still produce methane, a greenhouse gas, when they break down in conditions with no oxygen.

Ultimately, there are many different ways you can measure whether a product is environmentally friendly: water, deforestation, and energy used in production; waste and greenhouse gas outputs; and how it does or doesn’t break down in the environment. But the best solution is to consume and throw away as little as you can. It’s better to be vigilant with what comes into your home, than to try dealing with what goes out.

Given the uncertainty around compostable or biodegradable plastics, perhaps a better idea than researching the composition of every item you bring home would be to focus on the alternatives. Here are a few of the more obvious examples:

Those pyramid-shaped mesh teabags are often made from nylon or polylactide (PLA) a corn-derived bioplastic, which can take six months to compost in a commercial facility and longer at home. As teabags often contain plastic in some form, try using loose-leaf tea instead and composting it afterwards.

Don’t believe the claims. For a cup to be fully compostable it has to be composted properly – and most go straight to landfill. Drink in or bring your own “keep cup”.

Dogs in the United States produce 11 million tonnes of waste a year – twice the weight of the Great Pyramid of Giza, and more than humans did in 1959. It mostly goes to landfill, when it’s not contaminating waterways with bacteria that make people sick. Yes, there are biodegradable bags available, but if you just throw them into the public rubbish bins, assume they’re treated the same as regular plastic and layered into landfill, away from oxygen and light. Maybe ask your local authority why they don’t provide dog-waste composting bins at popular dog parks – and lobby for a local pet waste industrial-composting facility too.

These will also likely go to landfill unless you’re meticulous about finding out what happens to them once you’re done, and your city has the right facilities. Bring your own, or use a cardboard box.

Depending on what these are made of, you may be unable to compost these yourself at any great volume, and commercial composting facilities may not be available – so they’re probably going to end up in landfill. The best option is to either eat in, or bring your own containers for takeaway. You can also ask your local government, schools, businesses, and other organisations to adopt a zero-waste policy for events; this means people bring their own eating and drinking equipment. Encourage a school or community group to set up a dish-washing station with second-hand plates available for attendees who forget their own. It’ll soon become a habit.

South Korea has truly mastered the art of food delivery, turning it into an experience resembling hotel room service. Though the restaurants use a lot of plastic wrap to keep food from spilling, they at least don’t add to it with container waste. Instead, the delivery driver, who usually turns up on a scooter, unloads your meal contained in the same dishes you’d get in the restaurant. When you’ve finished, you place them outside the door, just like in a hotel, and someone returns to pick them up. In India, Hungary, and some Asian countries, an entire meal-delivery ecosystem has built up around “tiffin” or “dabba” lunchboxes containing hot meals from home. Vancouver-based The Tiffin Project, currently in hiatus, experimented with bringing this real-food, waste-free movement to the city. Could this be the future for other cities too? 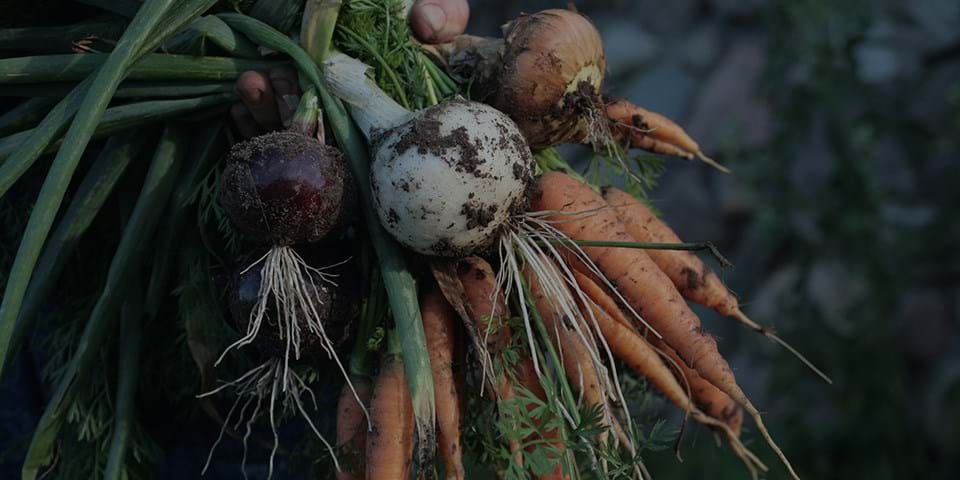 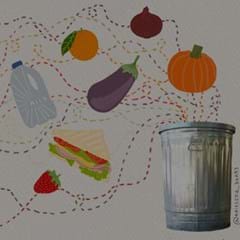 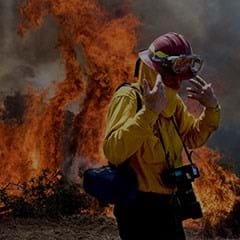 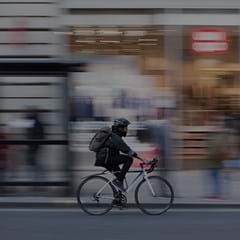