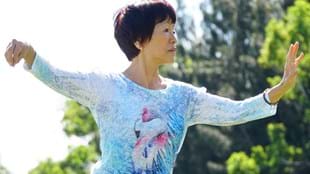 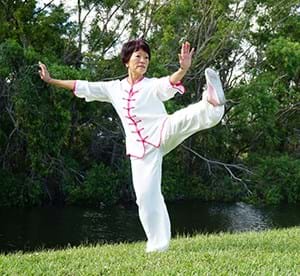 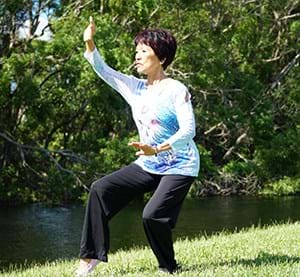 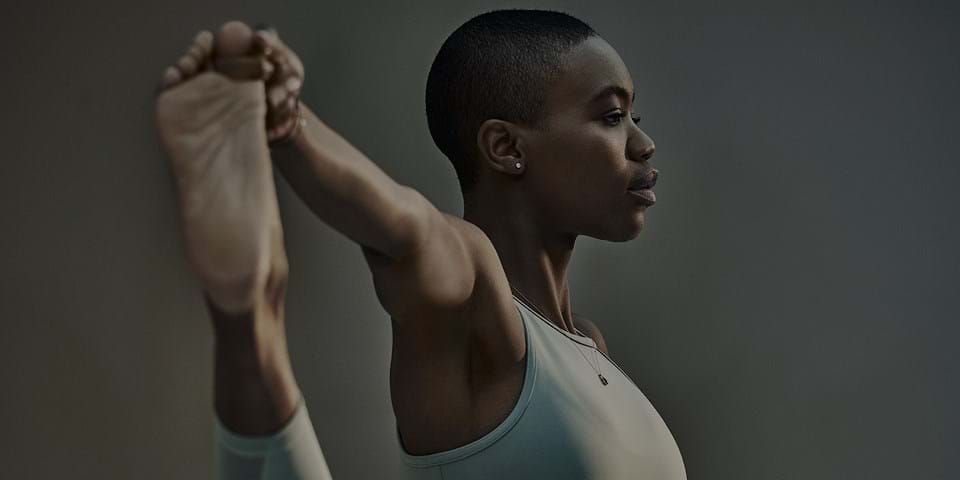 The science of yoga by Emma Hogan Learn More 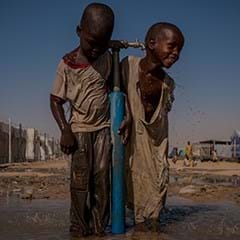 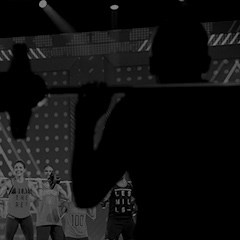