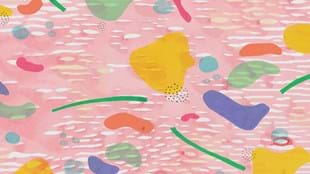 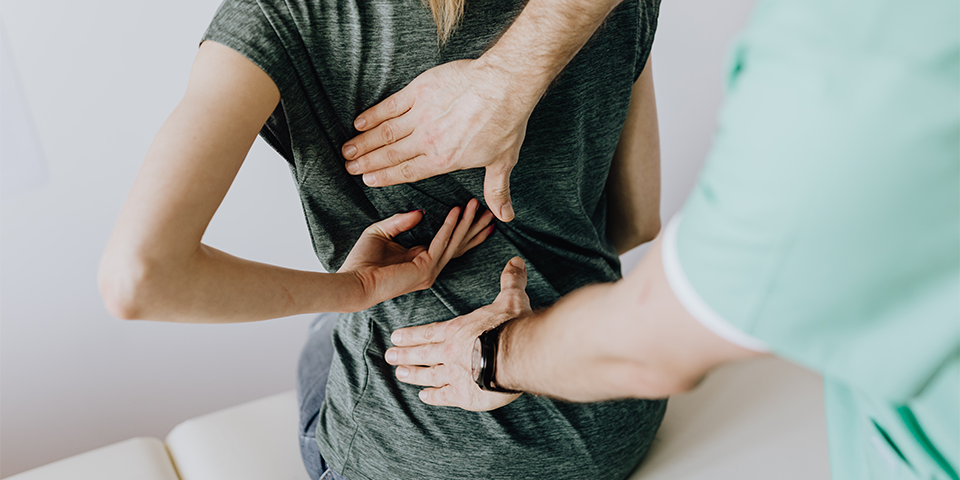 IS BACK PAIN ON YOUR HORIZON? by Emma Hogan Learn More 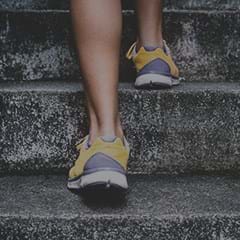 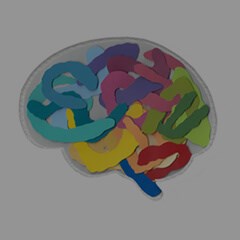 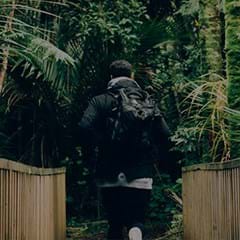