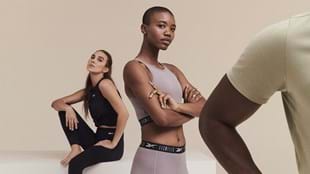 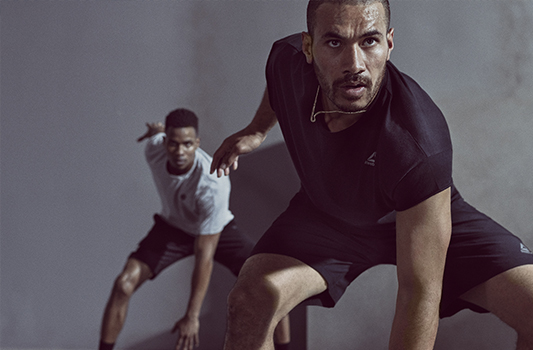 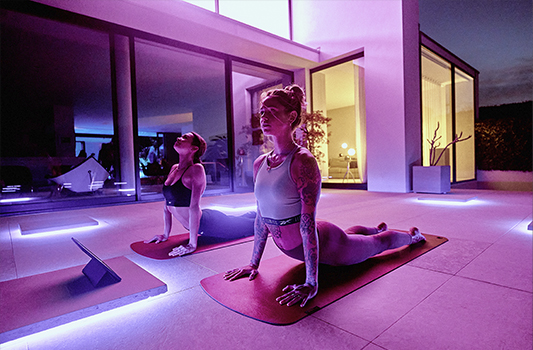 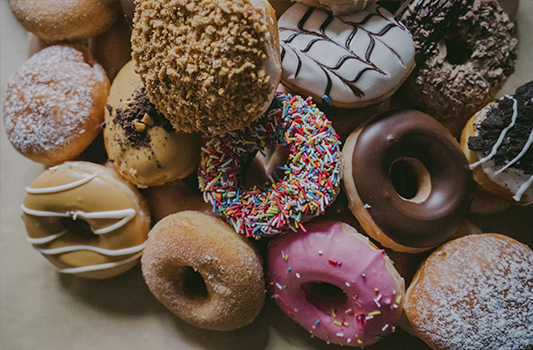 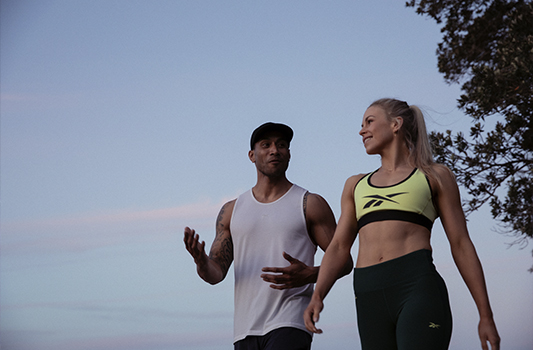 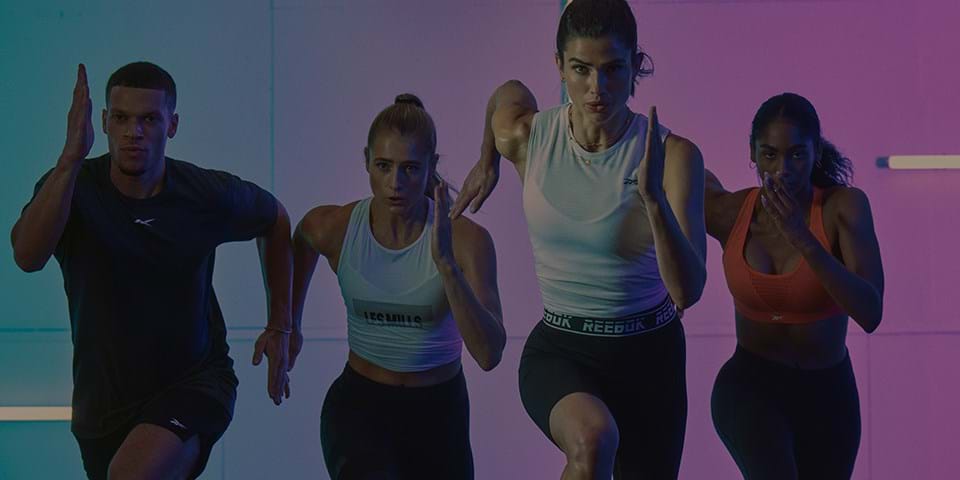 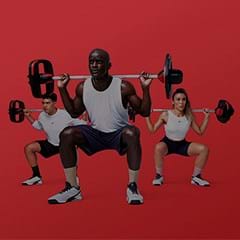 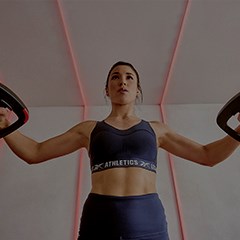 WHEN’S THE IDEAL TIME TO WORK OUT? by Emma Hogan 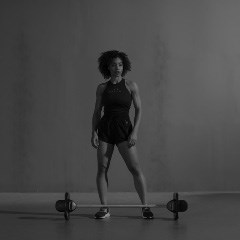