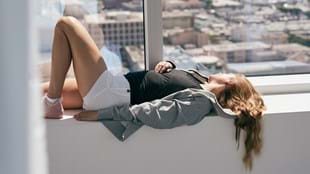 I feel a little hypocritical writing this article, because I only got six hours sleep last night. I know this puts me well short of the recommended amount of seven to nine hours prescribed by sleep scientists for optimal health. But does it really matter how much sleep we get? And who’s got the time to get that much sleep when there are emails to answer, Netflix to catch up on, and a triple-shot latte to get us through that 9am meeting? 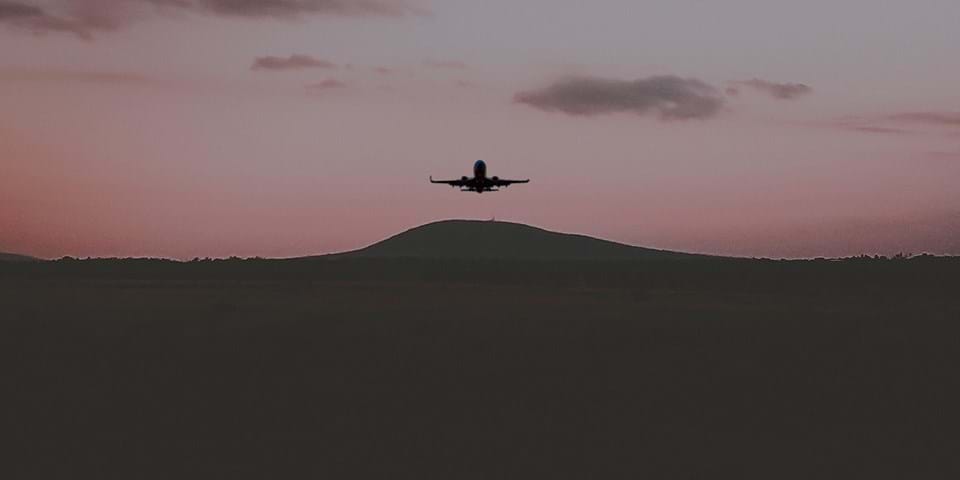 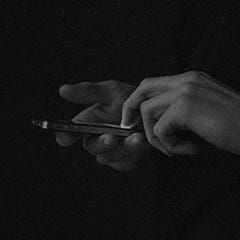 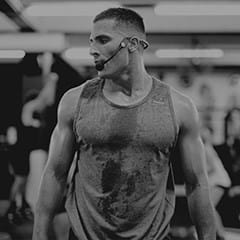 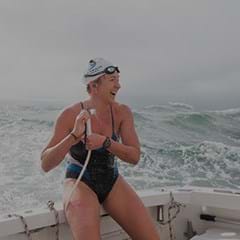