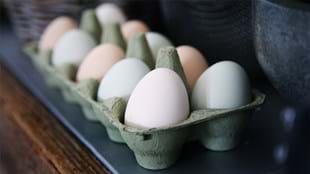 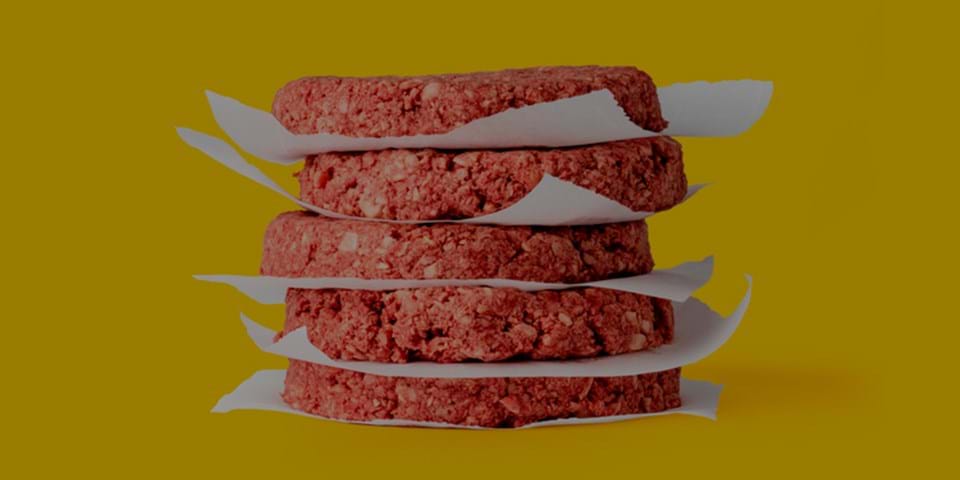 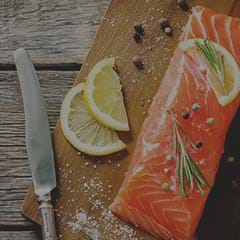 THE GOOD, THE FAT AND THE UGLY by Margo White 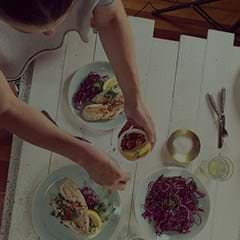 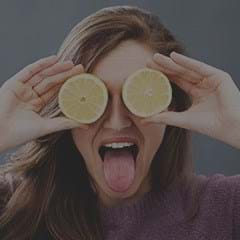