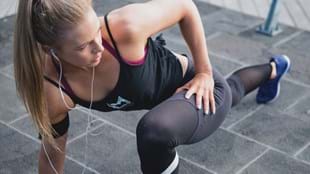 “The use of music is reliant upon several factors, such as the participant’s attentional style, exercise intensity, complexity, mode, etc,” says Bigliassi. What might work for a cycle class, for instance, probably won’t work for something involving a high level of concentration (such as golf putting), in which auditory distraction is more likely to disrupt performance than enhance it. 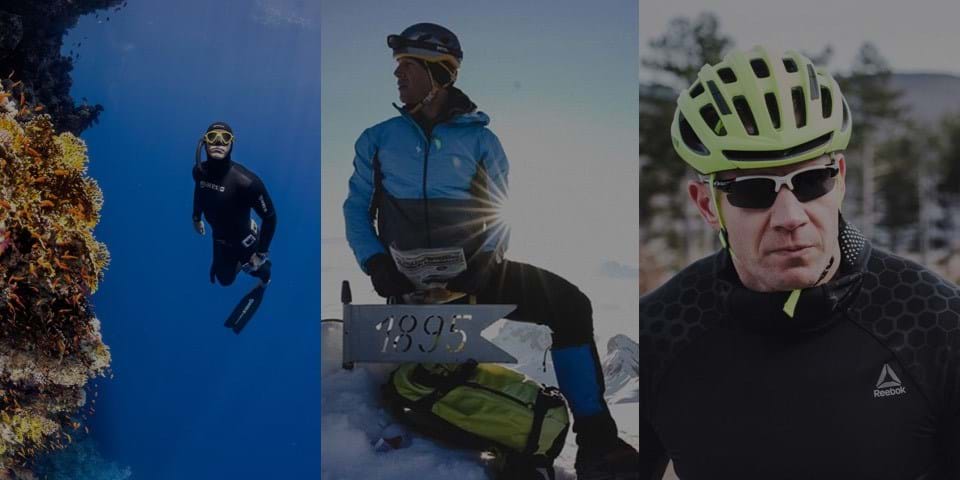 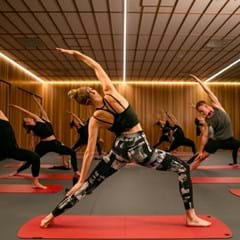 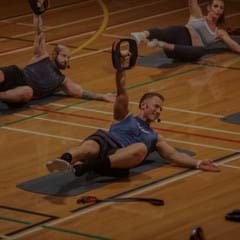 CXWORX HAS A BRAND NEW NAME by Tim Burgess 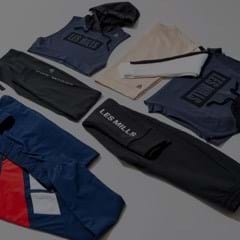