A pilot study from the Les Mills Research Lab compared exertion and enjoyment levels between a live class in the gym and two digital formats (livestream and on demand) of the same workout, with surprising results. 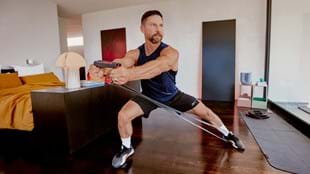 We’d all like to think that members work harder in our class than they do by themselves at home – and with good reason. The powerful combination of a great Instructor, pumping studio and a group of peers going hell for leather, should be no match for a computer screen in a living room, right? Well now we’ve got the science to back it...

Taking a class at the gym brings better results and more enjoyment than doing the same workout digitally at home, according to new research presented at the American College of Sports Medicine (ACSM) Conference in June 2022.

People are returning to live experiences in droves

What does this mean for Instructors?

This study brings hard data to back up what we’ve always known! Namely – while on demand options have their benefits, nothing can replace the premium experience of working out with a live Instructor. Not only does this research show that people find the workout more enjoyable, but they’re also likely to get better results due to the higher intensity of the live environment. So the next time someone asks you what’s the difference, give them an invite to your next class and a side serving of science to hammer home the point! 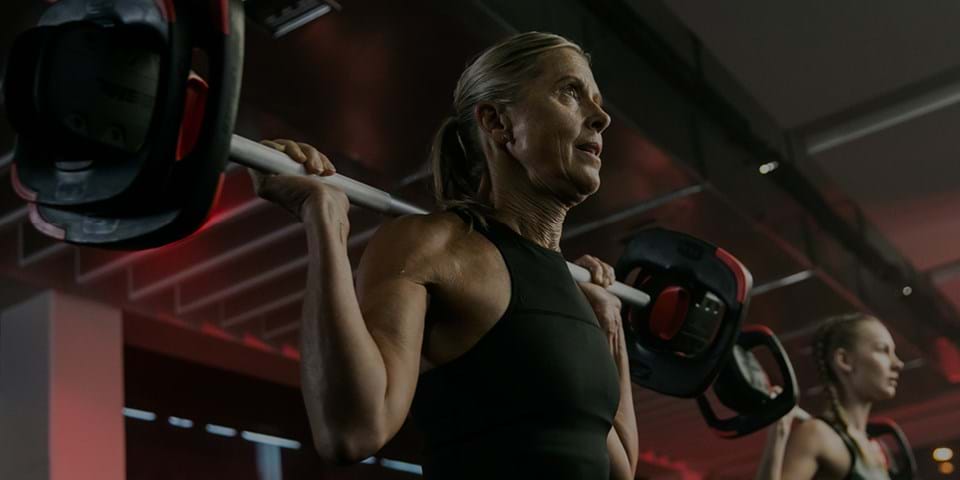 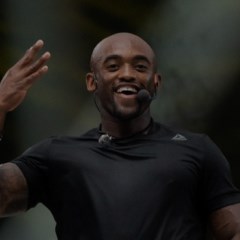 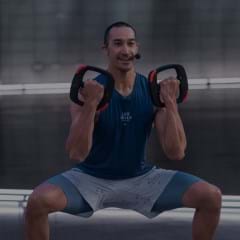 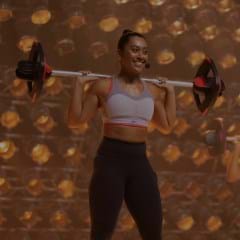 HOW THE VERY BEST HANDLE COMPETITION by Sarah Shortt