For beginners to exercise, the discomfort that comes with working at higher levels of intensity can be a huge barrier to success. So how can we help new people fall in love with the workout from day one? We delve into the latest research on THE TRIP™. 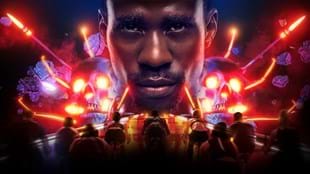 “I love teaching THE TRIP to people who have never done it before or are kind of sceptical about the workout,” says Presenter Khiran Huston. “Then it’s more of a challenge for me to have them say at the end of the class, ‘I can’t believe that was 40 minutes already! Look how sweaty I am, I can’t believe how hard I worked’.”

For this study, tests were conducted on a group of 20 novice fitness participants. Over an eight week period they completed eight audio-only group fitness cycling classes and eight immersive classes (featuring digital imagery matched to the music). The study focused on two variables: exercise intensity and perceived exertion.

The results showed the novice group’s rate of perceived exertion, (RPE), or how intensely they thought they had worked out, was less doing THE TRIP than when doing the audio-only class, when in fact the intensity was the same.

Essentially – they smashed the workout but didn’t realise how hard they were working because their attention was focused upon the visual imagery, rather than the unpleasant feelings that can accompany working at max effort.

This is fantastic news for us as Instructors – as it provides us with a program that both helps hook new people into exercise, and can promote adherence to a regular fitness regime.

Khiran agrees that THE TRIP is a great way to introduce beginners into the cycle studio: “It’s a great way for people to dip their toes into the cycle space. The room is dark, the Instructor isn’t facing them, and everyone around them is completely absorbed by what is going on, on the screen. So if they don’t have the correct resistance on or they’re not completely hitting the right leg speed – it doesn’t really matter because nobody is looking at them. It’s a safe space for them to try out the workout.

“The way we coach THE TRIP is really reassuring for people. We use inclusive language, so rather than telling them what to do, we suggest what they should do. It’s less ‘I want you to’, and more, ‘we’re going to...’ It’s only a subtle change in the wording but it makes a massive difference to theexperience.

When asked why she loves teaching THE TRIP, Khiran explains, “THE TRIP is so exciting. It’s just so different, it’s not normal Group Fitness. You never know what world you’re going to be in next, and I love the response you get from the members in class.

“For example, in THE TRIP 13 you go through this water and you’re climbing and I know there’s a big drop coming up… so I build people up to get excited, I hype them up, and then suddenly you drop down into a crazy waterfall and the visuals take over. The graphics just explode in their faces and they scream, they go nuts, it’s awesome. People are very vocal in this class in a way that they wouldn’t be in other fitness classes. You hear people gasping or going, woooah… it’s so different to teaching any other class.”

Music is integral to THE TRIP experience, and Creative Director Les Mills Jnr listens to thousands of tracks for each release to create the perfect playlist.

“The music is so good!” Khiran says. “I feel like THE TRIP is the trendsetter for all our other programs. So you might listen to a song in THE TRIP and then a few months later you’ll hear it in LES MILLS GRIT, or LES MILLS SPRINT, or BODYPUMP… I love how it’s so eclectic. Like, yeah you’ll hear some chart stuff in there but there’s also The Who, Creedence Clearwater… it’s very cool.”

Mike Mizrahi, Director of Inside Out – a leading event production company which oversees both the creative and logistical demands of producing THE TRIP – explains the impact that THE TRIP is having upon the fitness industry. “THE TRIP is a very exciting innovation and it is very now. A classic example of disruption – taking 1+1 and making 5. We’re living in interesting times with a real confluence of mediums. We are seeing reality/TV, video gaming/live events, immersive and interactive theatre. THE TRIP is an extension of this – a merging of cinema with fitness.

“It seems inevitable that this immersive experience is the future of exercise classes,” Mike concludes. “THE TRIP transports you somewhere so engaging that it transforms what could be a fairly mundane bike ride into a rollercoaster ride. It’s a game-changer.” 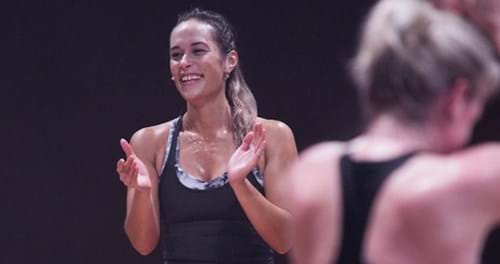 With more and more Clubs adding THE TRIP to their program suite, now is the perfect time to enrol on Initial Module Training to ensure you’re ahead of the curve and keeping up with the latest in fitness innovation. Read more about the differences between our cycle programs here 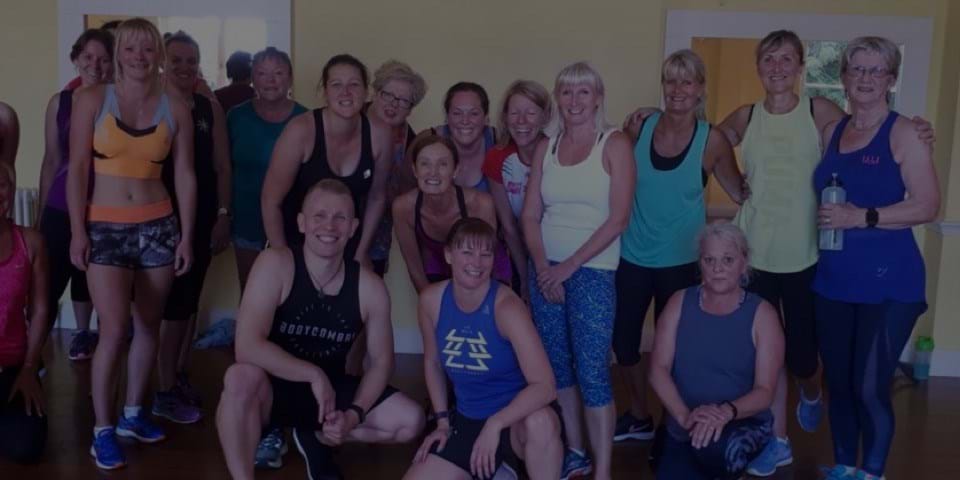 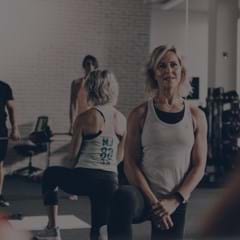 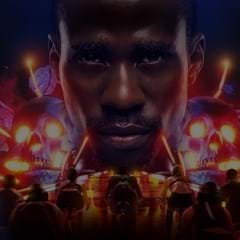 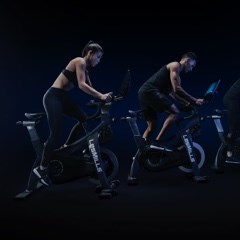