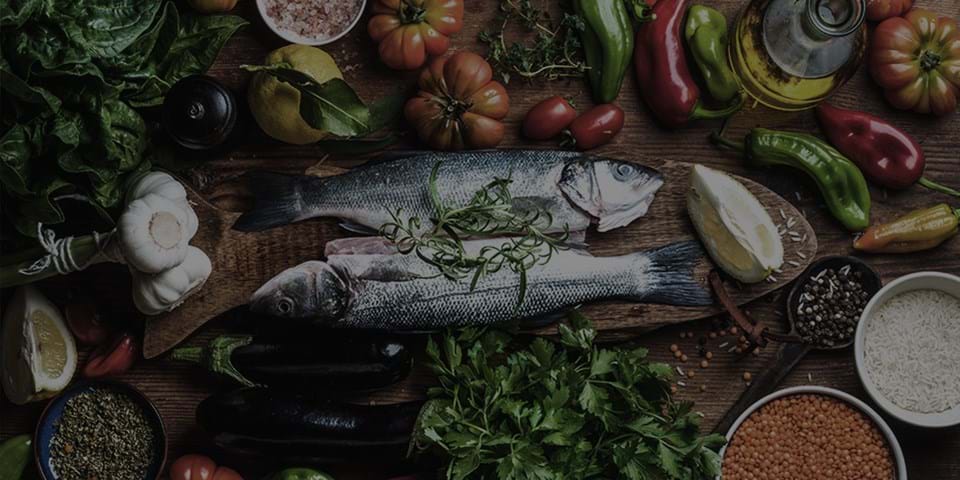 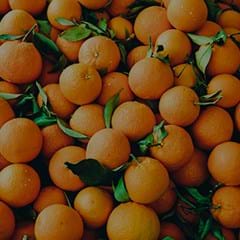 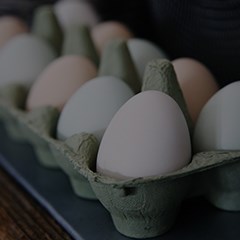 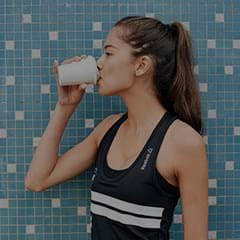 THE TRUTH ABOUT COFFEE by Margo White