HOW FITNESS CHANGED MY BODY – AND MY LIFE

From darkness and depression to light and love, the transformation offered by fitness has gone well beyond the physical. 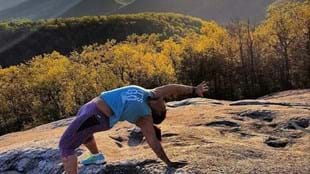 I'm truly honoured and humbled to tell my story. I never thought I would be where I am today, but by the grace of God and fitness I was able to turn my life around from such darkness to what I like to consider a place of positivity and hopefulness.

I used to weigh 460 pounds – but by following Weight Watchers and adding fitness to my daily life I was able to lose almost 300 pounds. That was before my Les Mills and BODYPUMP™ days. However, throughout my entire weight loss, fitness is what did it. Weight Watchers is a great program that really works, but until I started working out, I honestly had no idea what I was doing or where I would be going.

Being almost 500 pounds, I was very limited – so I definitely didn't do group exercise classes. I was embarrassed and miserable as it was. I was a cutter and had tried suicide several times. So I definitely wasn't somebody who felt comfortable being in a class – whether I was in the front or the back. So I started doing simple things like walking and swimming. Hiking is one of my favourites, and I'm now climbing the highest point in each state of the United States. I've done 20 so far. 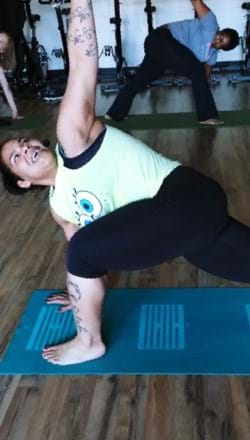 Once I started working out – even just little by little – I started to become addicted to the results. To start with I was exhausted after doing even just five minutes. But the next day I would push myself to do six minutes, seven minutes, and so on. A lot of people ask me what keeps me motivated or what keeps me going, because I can just work out for hours, and not because I'm trying to get to a certain goal. I don't do it for any other reason than that I truly love it. It makes me so happy, it gives me peace. Sometimes I wish I could work out 24 hours a day – ha ha – but of course I have to give my body rest and time to heal.

I'm jumping ahead, I know, but I got addicted to fitness, and about two years into my journey (after I had lost about 170 pounds or so), a good friend of mine who also went to Weight Watchers told me about a class called BODYPUMP. I looked at her like she was crazy, but she told me I would love it because I already did weight training by myself at my work gym. I was addicted to lifting because it made me feel strong, so she told me to try BODYPUMP and promised me that I wouldn't feel insecure or as if someone was laughing at me. 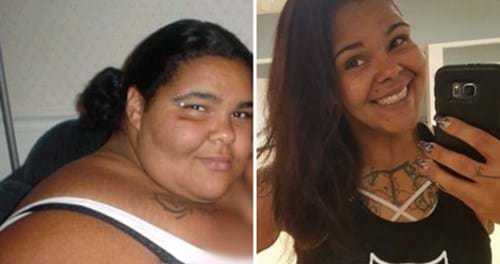 I walked into the YMCA as a guest, and after that first time I left thinking, “what in the world was that?” The instructors were amazing, but I felt paranoid the entire time. But I decided to give it another go and – not exaggerating – after the second class I was hooked. I started going twice a week, sometimes three times a week, and the more I went the more I loved it.

“I still get butterflies when I teach, but Les Mills taught me so much about trusting not only my group, but myself.”

After about a year-and-a-half of taking the class I was approached by the leader of my Y and asked if I might be interested in teaching. I immediately laughed! This girl who could barely stand in front of a mirror and look at herself definitely couldn't stand in front of the class and teach, right? Wrong! I still get butterflies when I teach, but Les Mills taught me so much about trusting not only my group, but myself. I now aim to share my love of fitness with the world. I'm building my social media so that hopefully I can stop my full-time job at some point, and I would love to travel and do motivational speaking and yoga and BODYPUMP and anything and everything that I could possibly do to show the world how amazing fitness is. I think it is the answer for everything.

I didn't start yoga or BODYFLOW™ until I had lost over 200 pounds. I've always been relatively flexible – especially for what you might think a 500-pound person can be – but once I started doing yoga and BODYFLOW, I can't even explain what it has done for me mentally. Yes, I've increased my flexibility, but it’s the fact that I've been able to come from such a dark place to a place of love and light. I still have so so far to go, but Lord knows I have come strides.

The funny thing is that in every BODYFLOW class at least one person comes up to me to tell me that I don't stop smiling the entire time. Even in my assessment that was part of my feedback. I love it more than I can put into words. I could teach it every single day and never get tired of it – the music, the movements, the calmness … and I am forever thankful to my friend Christine. If I had have never walked in that BODYPUMP class, I know my life would have been so different.

Candice lives in North Carolina in the US and teaches in Winston-Salem at the Fulton YMCA. Check her out on Instagram @unendingbattle 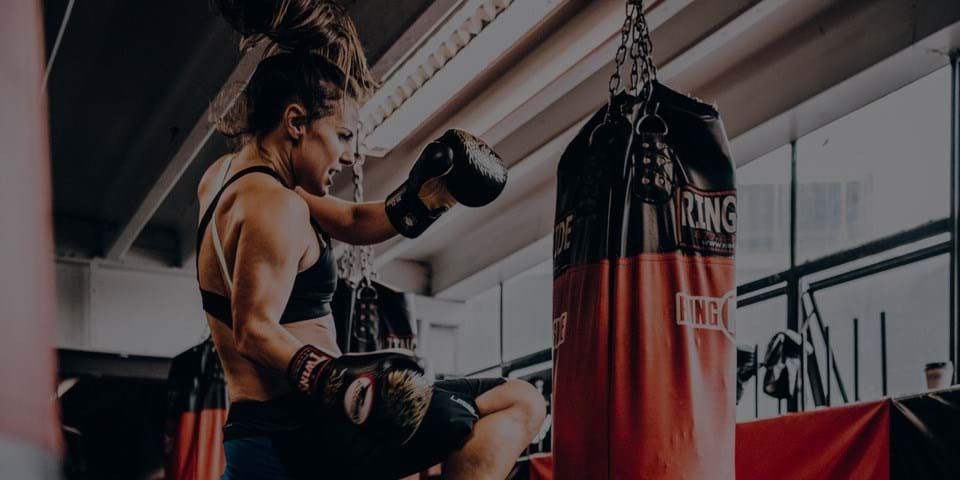 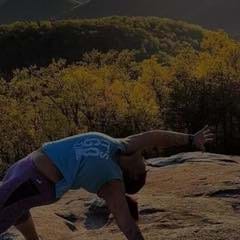 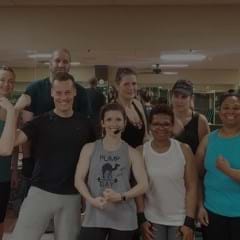 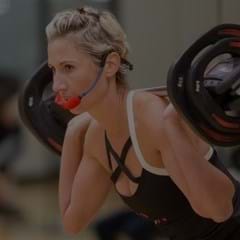