Filming in New Zealand has just wrapped – so here’s a rundown of the big program developments, coming soon! 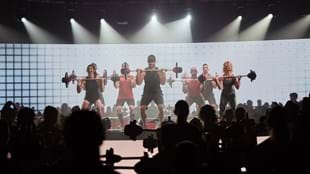 An extra-special filming took place at the start of February. To mark the 50th anniversary of Les Mills we took over the Viaduct Events Centre in Auckland for a mammoth weekend of filming. Nearly 3000 participants and Instructors came and sweated with us for the three days of filming. We had a veritable United Nations downunder, including visitors from Japan, France, UK, Canada, US, China and South Africa.

The releases we filmed over this weekend continue to evolve based on your feedback. Some of the key changes are as follows…

Based on your feedback we’ve simplified the structure of LES MILLS GRIT™ 25, making it easy to learn and teach, but still a huge workout.

With LES MILLS GRIT Plyo 25 there’s a new structure that distinguishes it from Cardio and Strength. It’s super challenging and athletic, and we’d love to know what you think of it. You can also check out Erin Maw’s explanation of the changes here.

BODYPUMP™ 106 again features two bonus tracks for the 45-minute class – biceps/triceps and lunge/shoulders. You’ll definitely notice the musical variety with this release, and I’m going to say this is possibly best squat track ever. Agree?

There are four bonus tracks with BODYCOMBAT™ 76 including one for those who don’t take their classes to the floor in track 5. These bonus tracks give the class real variety in both music and workout.

You’ll find another yoga warmup bonus in BODYBALANCE™ 81, as well as a standing strength bonus for your “mid-winter” classes. I think it’s great fun, let me know your thoughts.

LES MILLS SPRINT™ 12 has a huge variety of music; we’ve listened to your feedback and there are no songs repeated this time around.

Super exciting to see LES MILLS BARRE™ 3 ready to go. Remember, this is a serious burn, so follow this link to get your foundation posture down. Practice as often as you can, and you won't be sore after initial training!

That’s it for now – get in touch with questions, suggestions, whatever’s on your mind at instructor@lesmiils.com 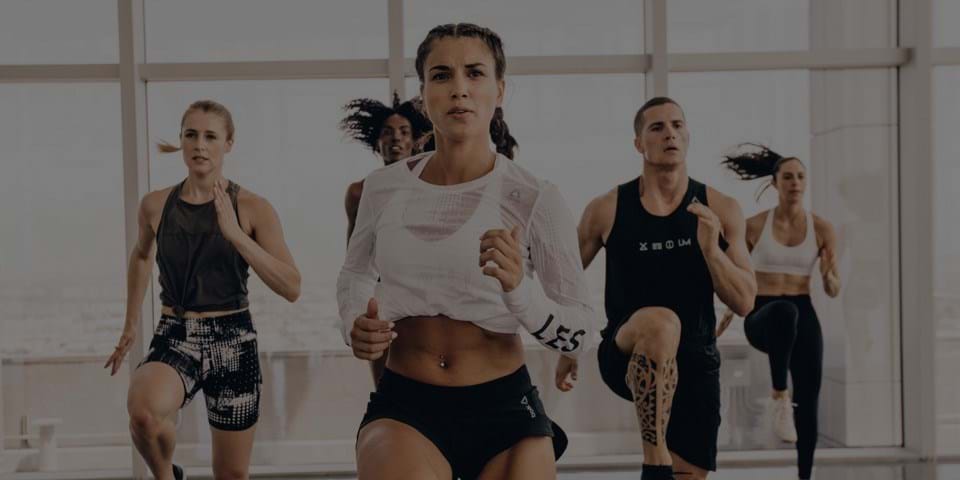 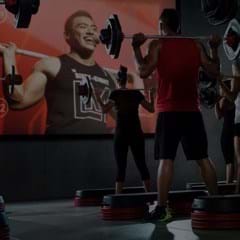 ARE VIRTUAL CLASSES REALLY A THREAT? by Carla Fitzsimons 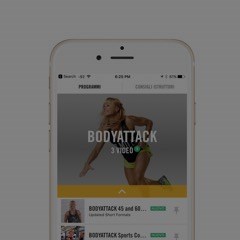 ALL YOU NEED TO KNOW ABOUT YOUR APP by Matthew Perkins