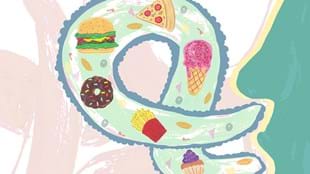 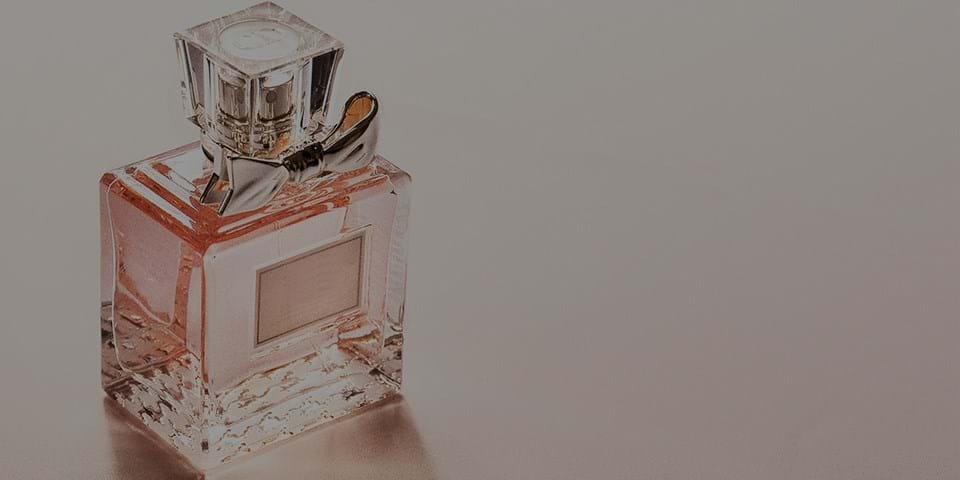 SOMETHING IN THE AIR por RNZ Saber mais 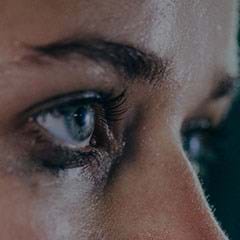 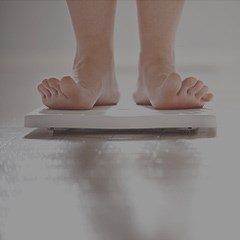 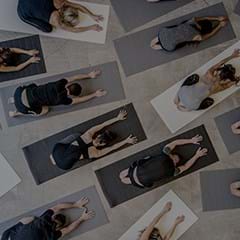