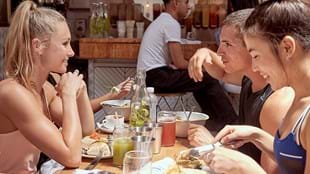 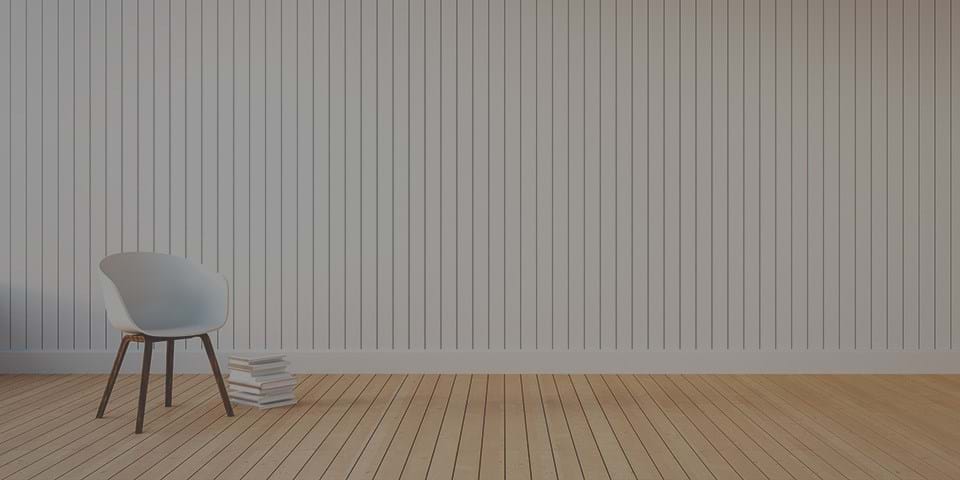 GET UP OFFA THAT THING por Margo White Saber mais 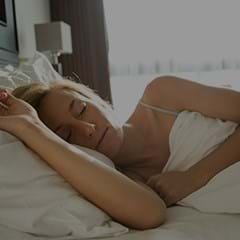 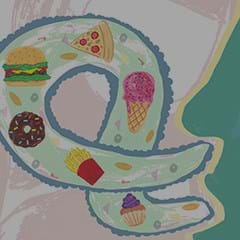 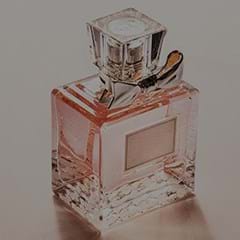 SOMETHING IN THE AIR por RNZ